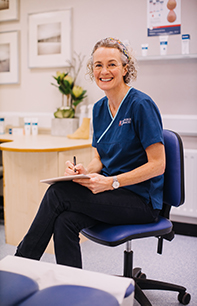 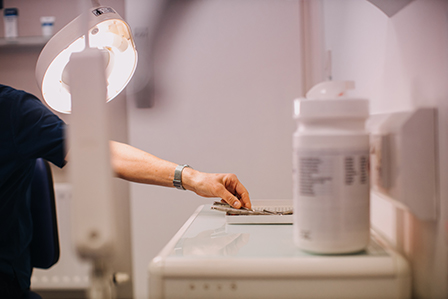 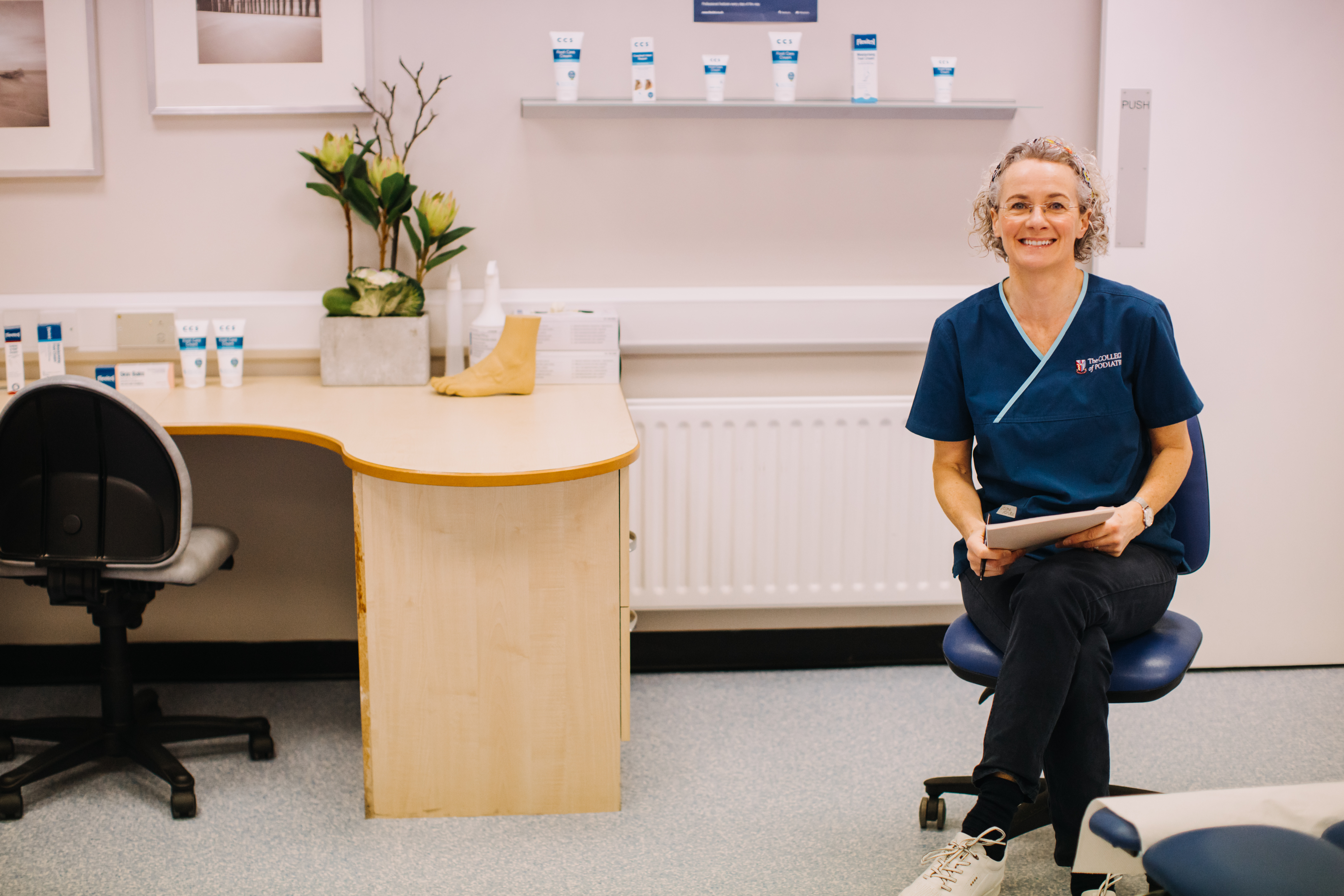 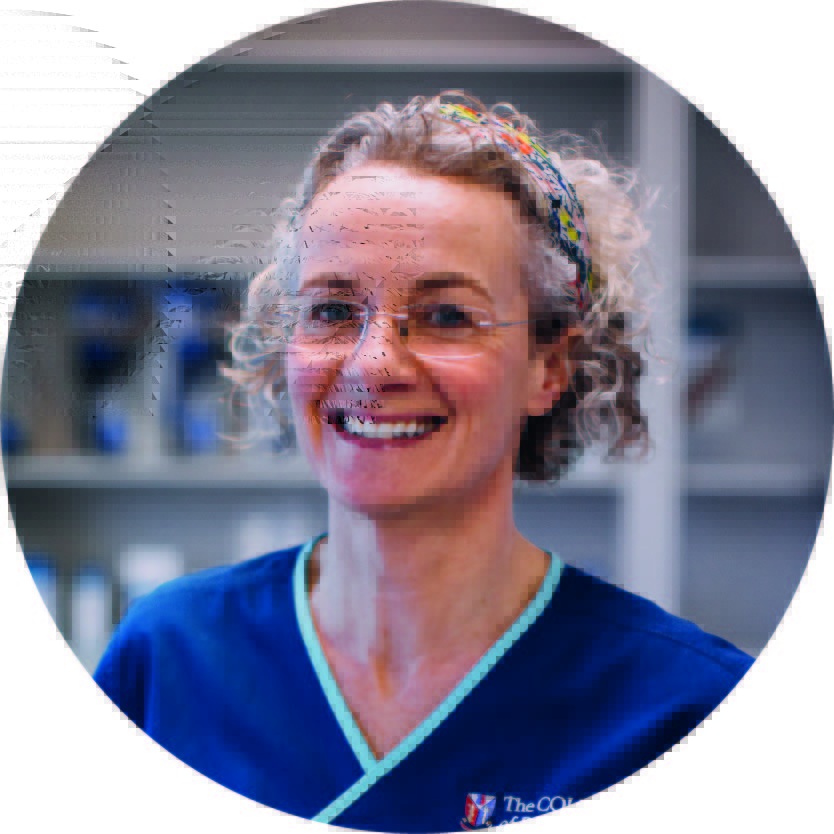 PODIATRIST
Pamela qualified as a podiatrist in 1988 and worked in the NHS for 12 years before moving into commercial private practice for Boots Footcare in Woking, England. She established her own successful private practice in Antrim in 2002 and then opened a second branch in Coleraine in 2004. She now works full time in Coleraine. She is married with a young son and enjoys running, sea swimming and reading when she gets time. 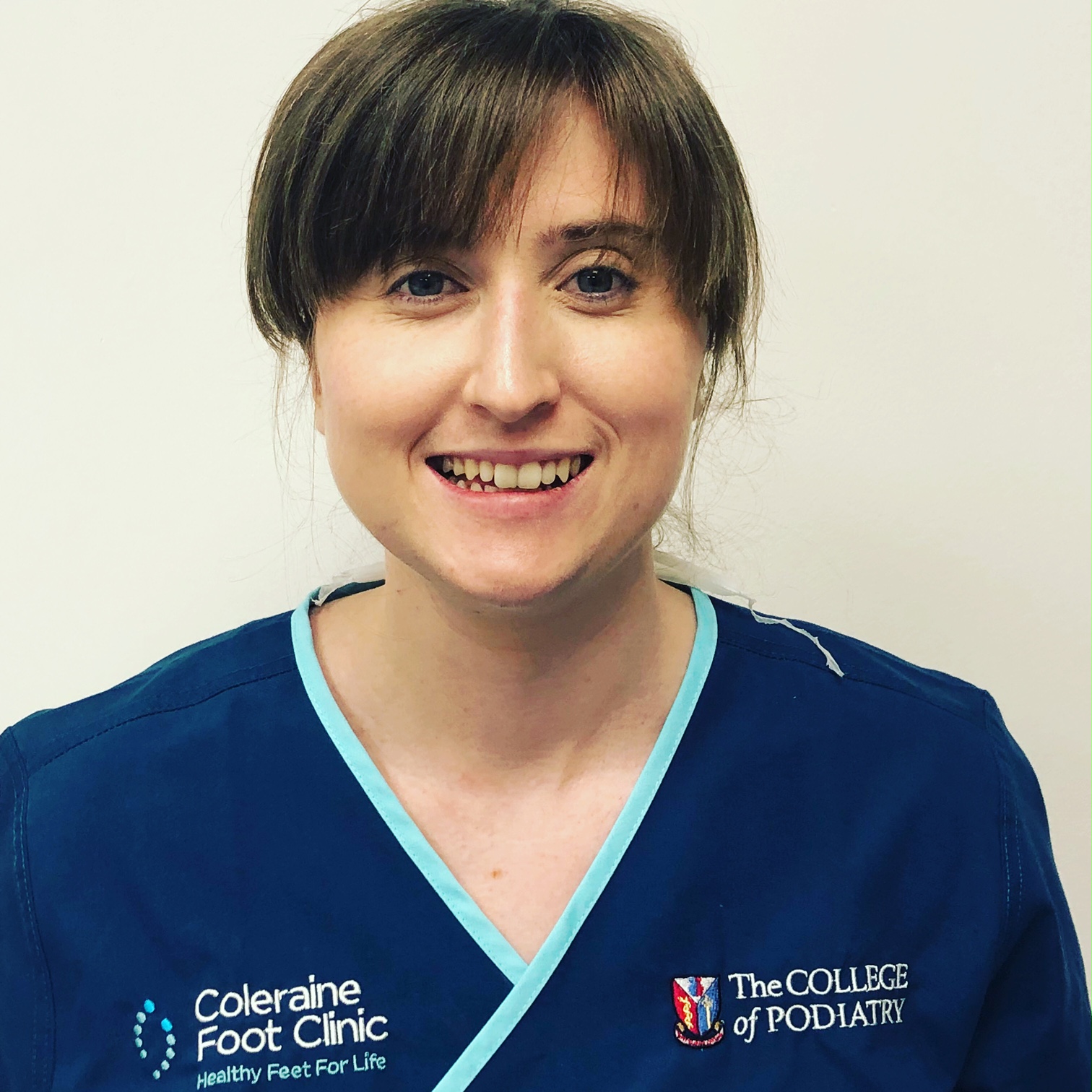 PODIATRIST
Jennifer qualified with a First Class (Hons) degree in Podiatry from Queen Margaret University, Edinburgh. She is fully registered with the hcpc and is a member of the College of Podiatry. Jennifer is enthusiastic, honest and hard working and we are delighted to have her skills and knowledge at Coleraine Foot Clinic. 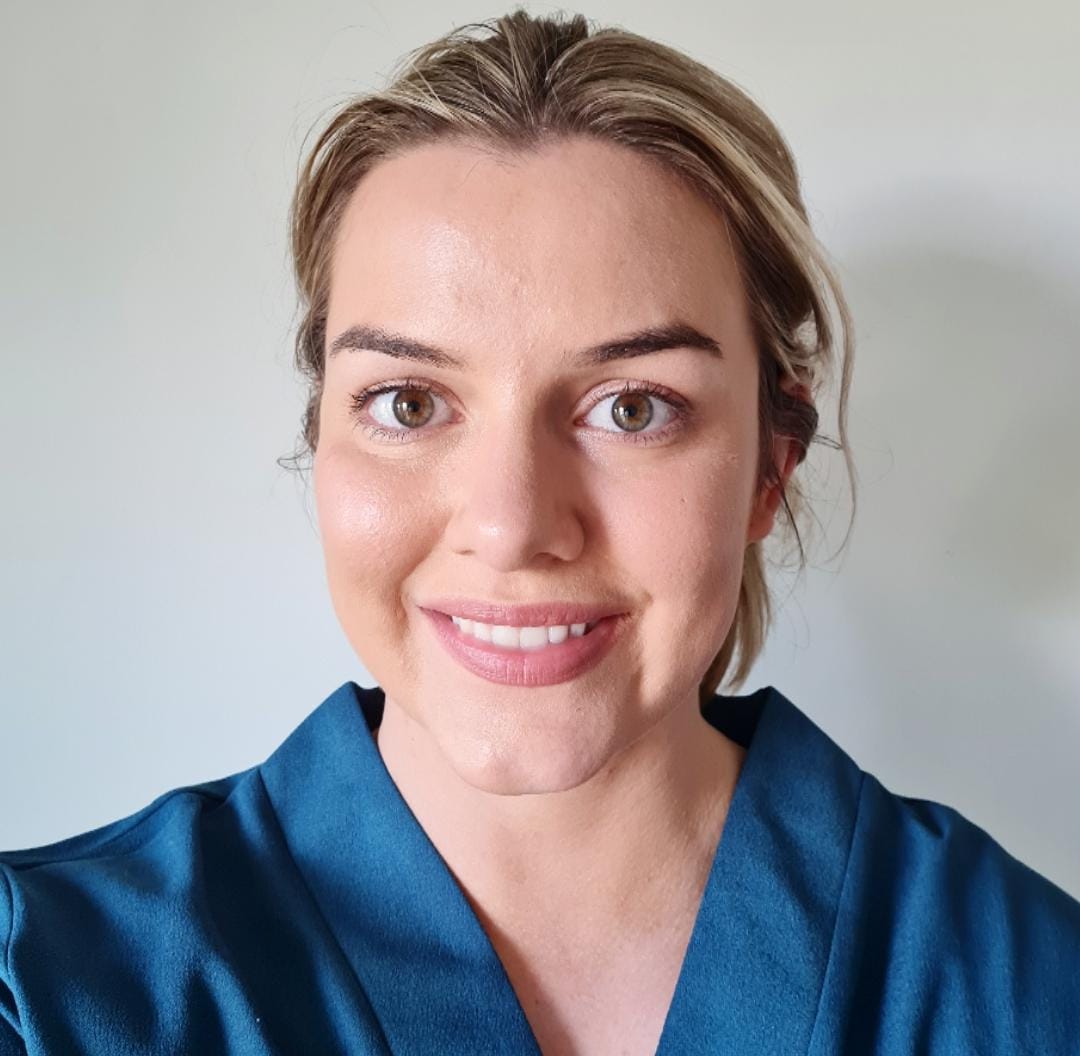 PODIATRIST
Qualified Podiatrist with BSc Hons from the Ulster Univeristy in June 2021.
Brid is delighted to be joining Coleraine Foot Clinic as a Podiatrist to carry out routine footcare, verruca treatment, nail surgery's and with a nail technician qualification she also enjoys the cosmetic side of podiatry such as nail reconstruction.
Outside of work she enjoys spending hours at the coast or on the farm with her dog Iggie the labradoodle.
All of the Podiatrists working at Coleraine Foot Clinic are hcpc registered and are members of the College of Podiatry 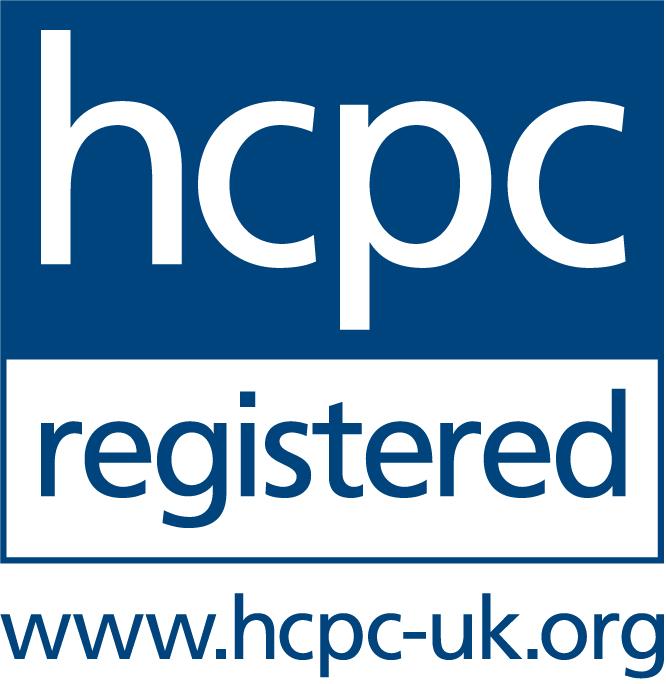 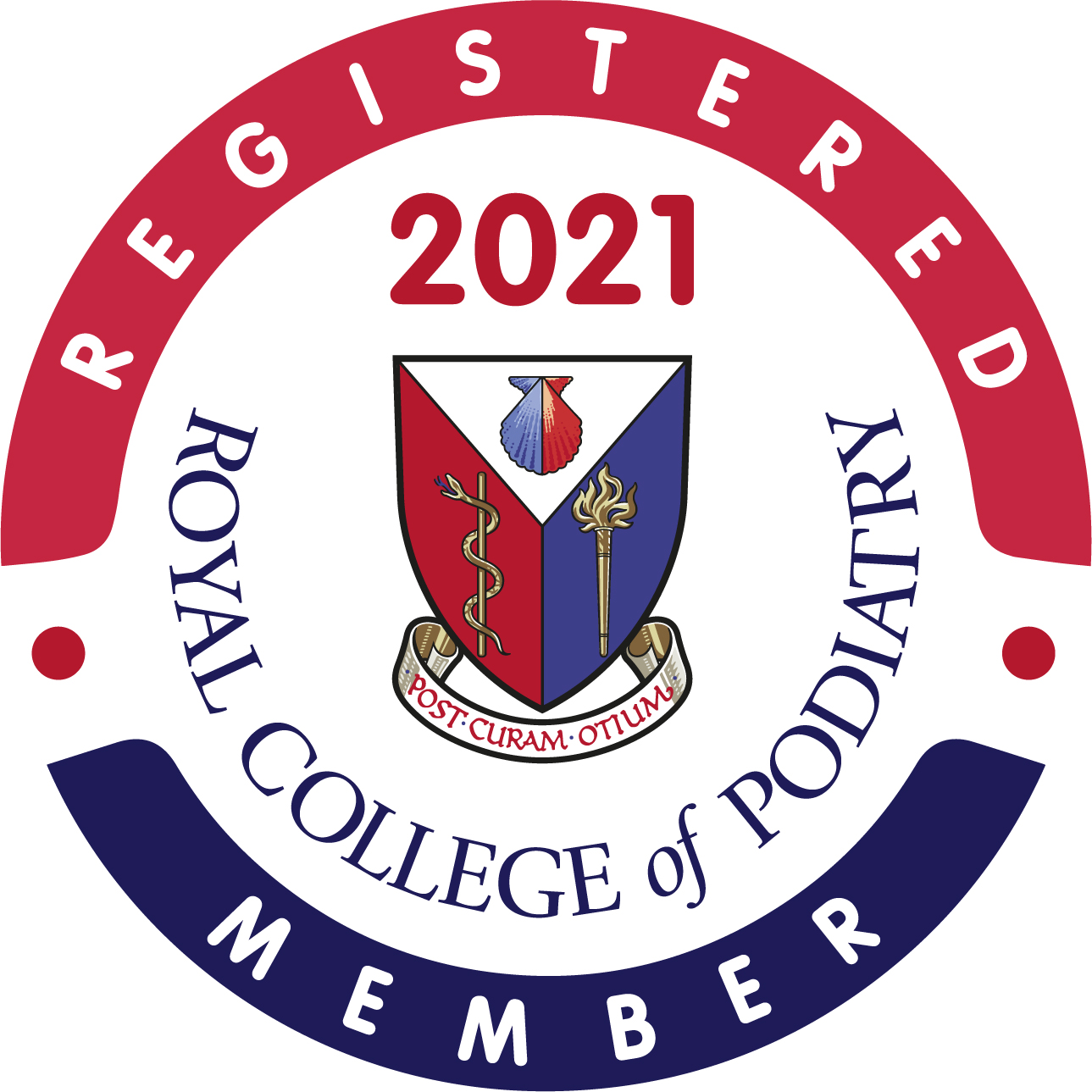